In an effort to help preserve Dan’s memory, and with the rising interest in Dan’s case, we’ve gathered the following information for media use. 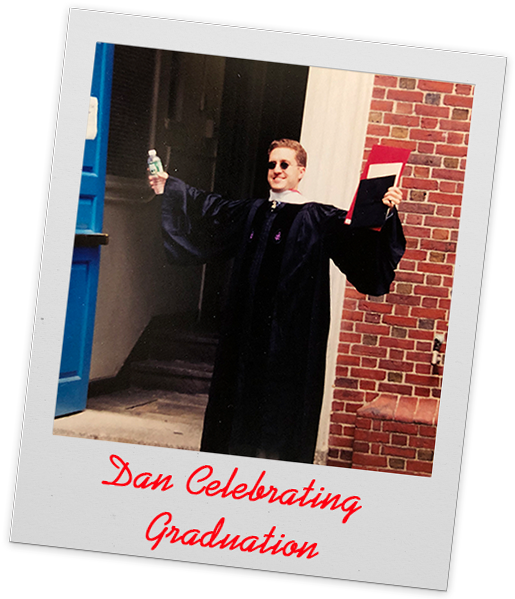 Cause of death: Gunshot Wound 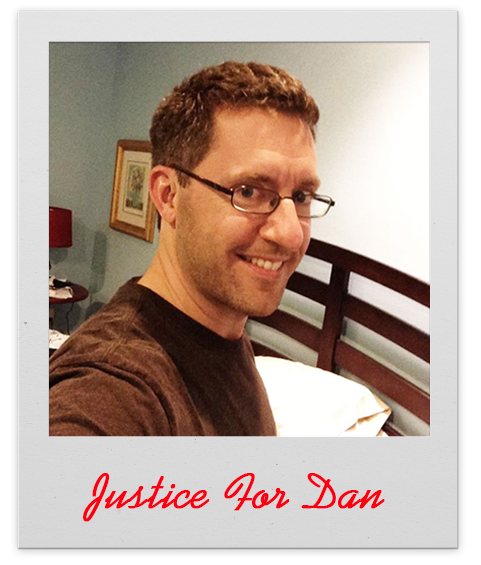 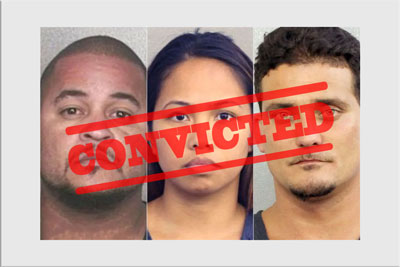 Continued - More About My Son Dan

He was born at 9.15 pounds, with an easy and active temperament. Unlike most babies, Dan didn’t sleep in the daytime until he was three months old. He woke at six  in the morning and stayed up until seven at night.

Dan’s alertness and high energy started at birth. This attribute was his permanent stamp in life – his enduring signature –  until he was shot in cold blood on July 18, 2014 and died early the next day.

Prior to that Friday morning, murder was not a word in my vocabulary, personal framework, or environment. The initial telephone calls and early moments, days and months, felt then like an out-of-body experience. 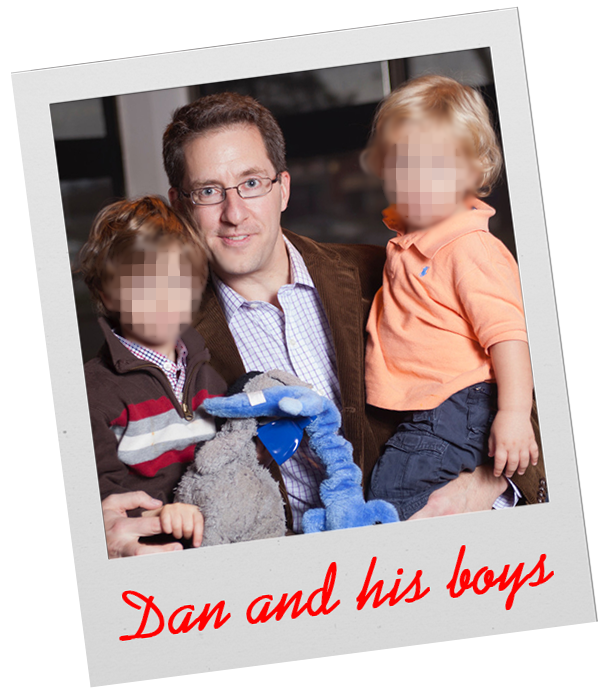 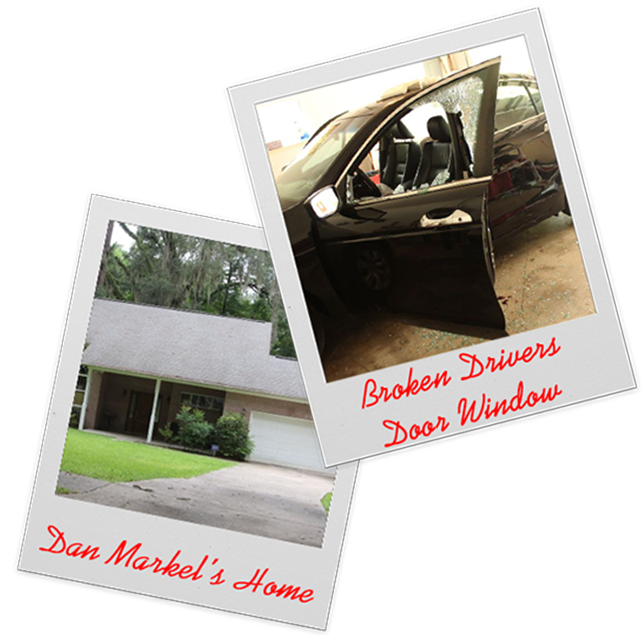 During the earliest phase, I was in a daze, numb. My sleep and quiet moments were disrupted by pacing. This experience slowly became replaced with the torture of waiting: for information, arrests, hearings, trial dates, and verdicts. This roller coaster lifestyle creates emotional exhaustion, and through this, getting support becomes a lifelong commitment. Navigating law enforcement, trials, the justice system, and even seeing the murderers, become the reality and routine of my everyday life.

Like others who have faced tragedy, my experience of trauma has had many dimensions. Some challenges relate to tangible acts such as cleaning out my son’s house and office, and the logistics of arranging to transport his body from Florida to Toronto under international law and Jewish burial practices.  And of course, there are the more emotional aspects of waiting while investigators and prosecutors do their jobs.

But of all of these traumas, the most challenging has been the alienation from Dan’s sons, my grandsons, Lincoln and Benjamin.

At that point, Dan’s father and I took one step further: we appeared on Dateline making public our plea to see our grandchildren. Again, nothing came of this.

This estrangement has continued, despite advocates taking up our cause in the form of public petitions written to Wendi asking her to reinstate visitation and separately, helping file a bill in the Florida Legislature that if passed, would expand the ability to petition courts for visitation. Currently, in Florida, grandparents such as me have no access to courts. 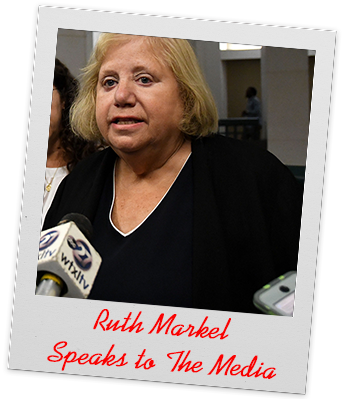 Grandparent Bill filed in Florida: A bill was introduced in the Florida Legislature by Sen. Jeff Brandes and passed unanimously by Sen. Lauren Book’s Children & Families committee. The aim is to provide grandparents with greater access to courts to petition for visitation with grandchildren in extraordinary cases such as those facing us. We were cut off by Wendi Adelson from having contact with our grandchildren after the first set of arrests in 2016.

Florida law does not currently permit grandparents to petition courts, even in terrible circumstances such as these. The bill will be introduced again this coming session, with lobbyists Jeff Johnston and Amanda Stewart continuing their work on this issue.

The grief of losing Dan’s boys is all too familiar, bringing emotional roller coasters and the need for patience beyond what feels doable. Without a doubt, estrangement from Benjamin and Lincoln has been the most awful and consequential thing that my family and I have experienced following Dan’s death. We must live with the understanding that our grandsons themselves have lost out on love, roots, direction, commitment and dedication. We miss them and love them dearly. 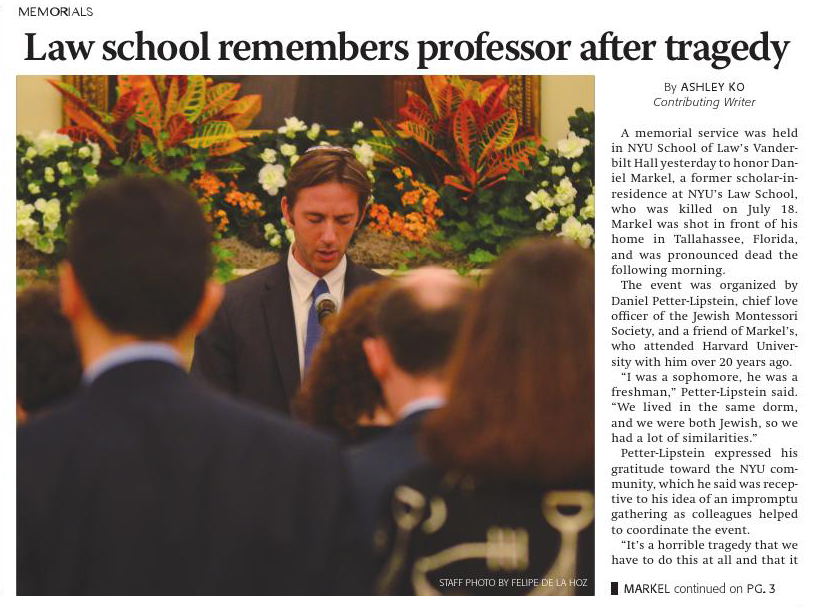 The loss of contact between a child and loving grandparent results in an increase of emotional and physiological pain for all involved. The role of a grandparent in a grandchild’s life is an extremely important part in the development of a child’s personality and well-being, particularly following the death of one of their parents.

“We have had major social media, TV media, and print support and attention. A recent experience on the site Justice for Dan on FaceBook, and hosted a live discussion during the October 1, 2019 airing of Dateline NBC.” 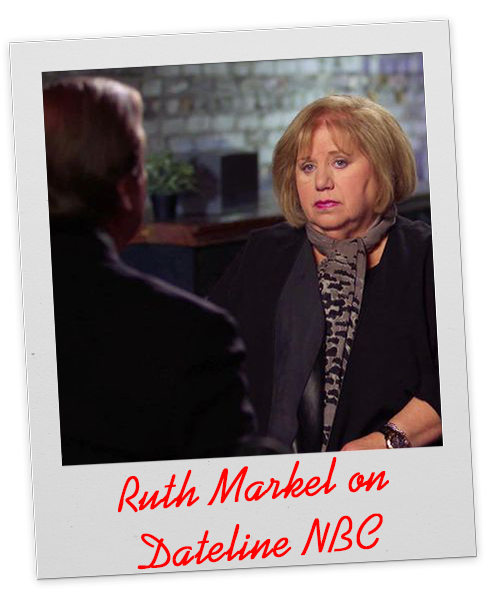 Grandparent isolation is common in Florida. 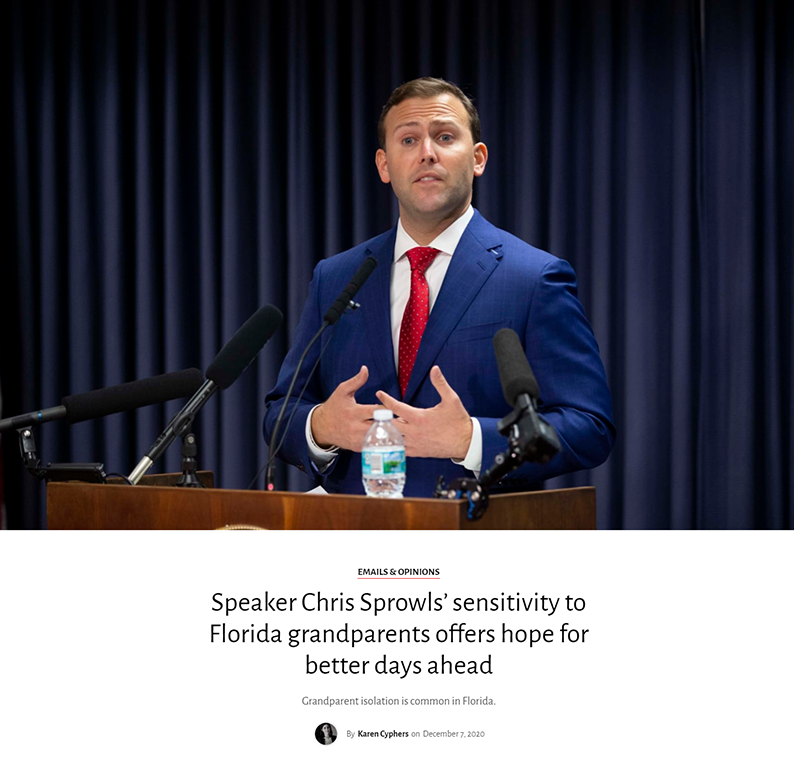 If you are a media outlet and you’d like to request an interview with Ruth Markel, please fill out the form below to complete your request

Fill Out This Form to Request an Interview